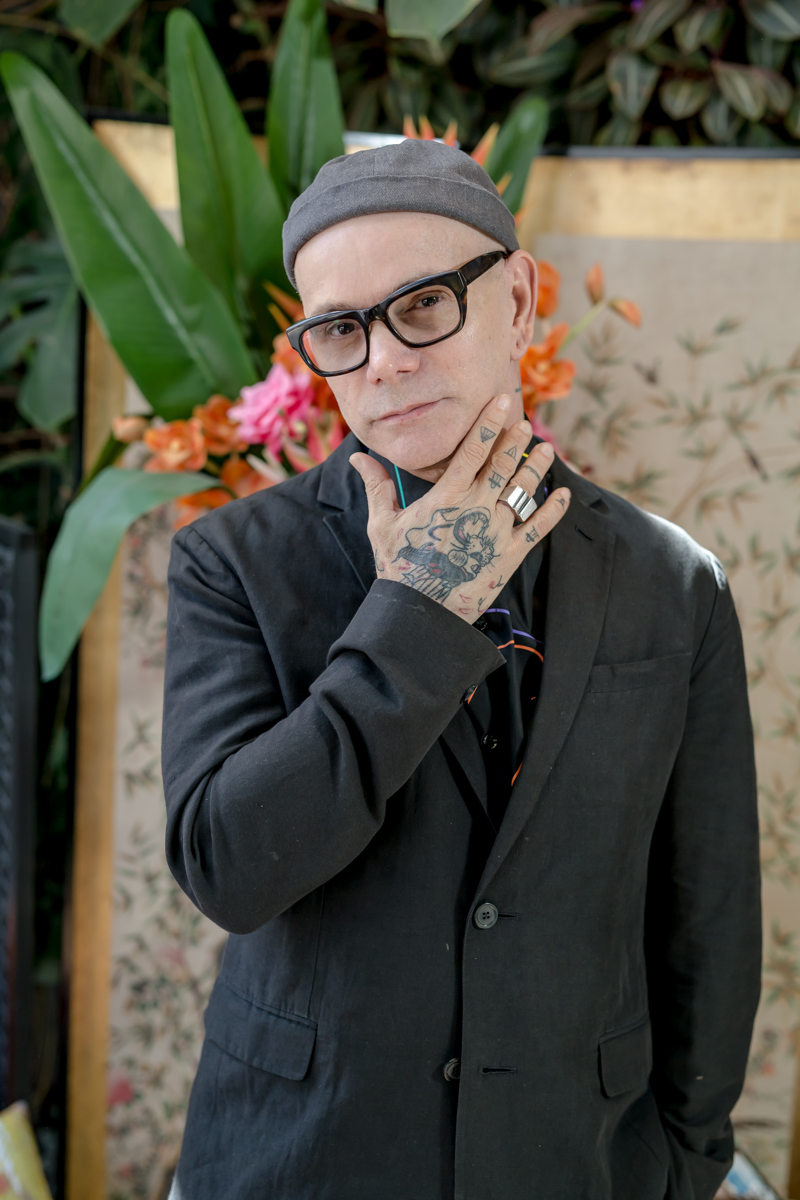 Neandro translation Neandro Ferreira is an exceptional artist and one of the most influential stylists in Brazil who transcends borders, whether in London, São Paulo or Rio de Janeiro - he always leaves his mark.  A cut made by Neandro is instantly recognizable.  After all, with over 30 years experience, he now has an unrivaled reputation for his technique and creativity. Currently, he is considered the most influential Brazilian Hair Designer in the country - with a London soul.

With a fixed residence in São Paulo, he gives voice to one of his passions: Education.  He opened Academia Neandro, a professional training center with classes and workshops for hairdressers, which teaches the methodology and techniques learnt at Vidal Sassoon and other leading academies.

At the end of 2021, he continued his educational endeavor with social work in Brasilândia, a neighborhood also in São Paulo.  At the same time, he works with audiovisual productions and character creations for television, cinema, theater and music videos, including the recently released song “Sem Filter” by the singer Iza.

Neandro creates visionary haircuts using classic techniques.  With impeccable and technically complex execution, the attention to detail and dexterity of the “hair artist” are indispensable to guarantee differentiated results.

The inspirations of the carioca (born and raised on Ilha do Governador) began in London, in the 80s, with foundational training at Vidal Sassoon in London.  Neandro frequently travels to Europe in order to observe cultural movements, develop new ideas and contextualize them in Brazilian daily life.

"Visagism allows me to create versatile and, above all, personalized cuts. The hair style is like a fingerprint, it can be similar, but each one has its own uniqueness."

"A style is not a specific haircut. It's an attitude!
‍
It is a reflection of the individual's own personality and behavior.  As a visagist, I work side by side with the person to rescue their personality, enhance their attitude and make them shine."